Michal Szelag made a start scene for character selection using non-disappearing pickups. Bug him to upload it somewhere if you wanna see. He also managed to import a lowpoly FBX into Unity without problems, we'll try importing a full armature with animation sometime soon-ish to see how it works. That's the plan, at least.

Spin made a 3d model and started doing a retopo, screenshots below: 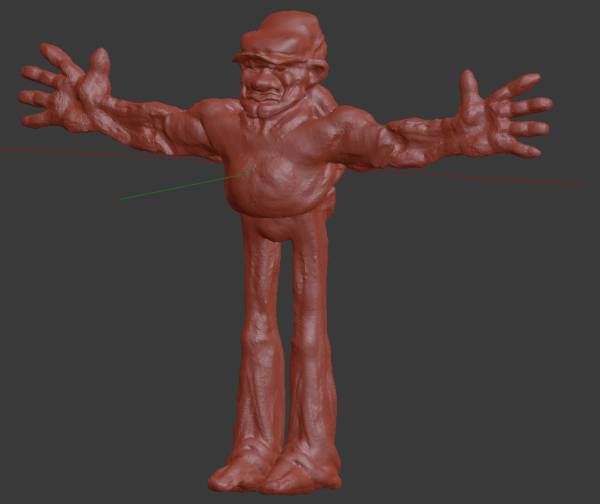 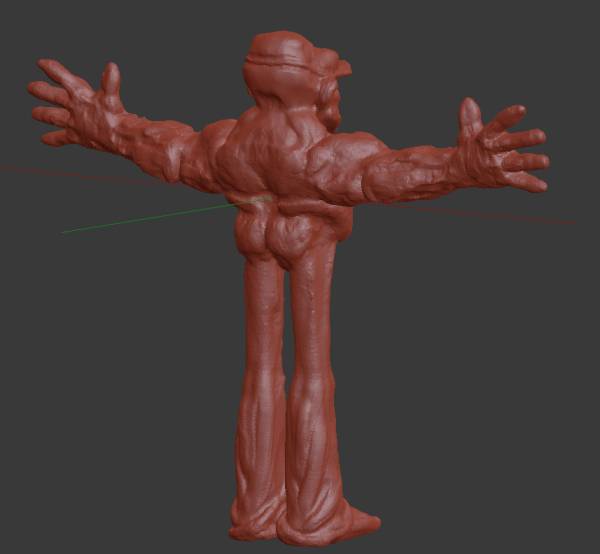 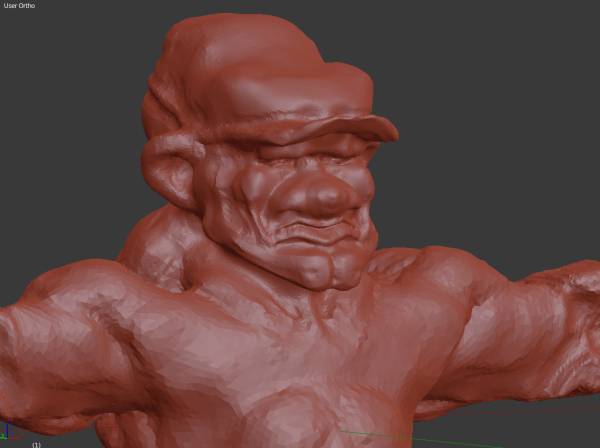 and here is the retopo: 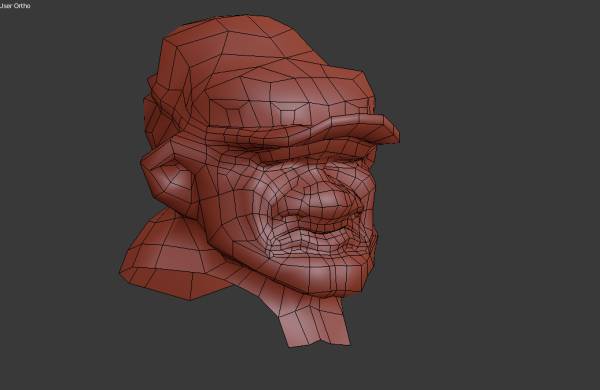 spin: this took about 3 hours. Initial sculpt about 1.5 hour, retopo about the same time. Maybe less, I was chit-chatting a lot instead of getting my ass in reins and focusing on the project. My intention for this is to get a reliable, seamless and timely pipeline for character dev, complete with rigging, texturing, and export to Unity or whatchamahasit.