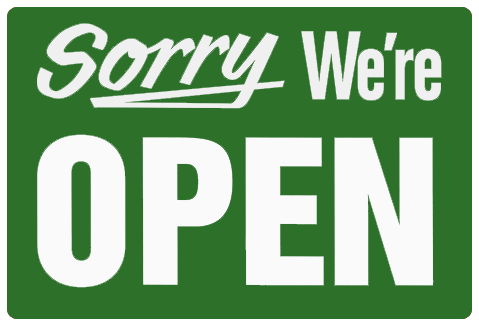 This project targets the MYiR ZTurn board with a custom buffer interface board (to be released). The programmable logic exposes a 65-kbyte block RAM to Linux running on the PS via a full-speed AXI slave. The logic also loads data from the BRAM, gamma corrects it and outputs it to the RGB panel interface.

It works! But really needs to be re-written. Keep poking q3k on IRC until he does so.